If you are not aware of What are prime numbers and How to generate prime numbers up to 100 or any given range, In this article, you will learn to develop a Java program to find Prime numbers – Step by Step. 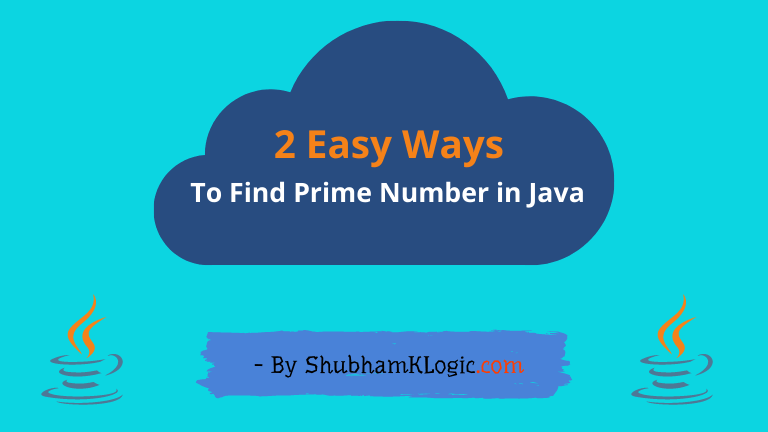 So, let’s get started point by point-

What are the Prime Numbers

In simple words, Prime numbers are special natural numbers that are greater than 1 and are only divided by 1 and themselves. 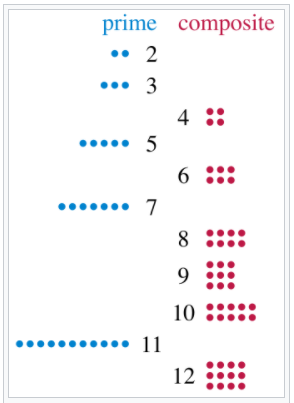 For example, 7 is a prime number because it can only be divided by only 1 and 7.

#1. Logic (Behind the Solution)

If you have observed carefully then you might already know that, if a number K is not divisible by any other number which is less than OR equal to square root of that number K, then the number K is a prime number.

Let’s develop a Java program to understand it better:

It’s a simple Java program to find Prime numbers. As, you’ll run the above Java program, you’ll see the below output-

How did the above Java Program verify the Prime Numbers : Step-by-Step

In the above Java example, we had a number 100, and we passed that number to our isPrimeNumber() method. Here is how our algorithm calculate – whether 100 is a prime number or not-

3) Thinking about a x b, if one of them goes down, the other must get bigger to compensate, so the multiplication stays at 100. Here, observe one thing- They pivot around the square root (which is 10 in this case).

Remember*** If there’s a pair of factors with one of the numbers bigger than 10, the other number of the pair has to be lesser than 10 (The square root). If the smaller one doesn’t exist, there is no matching larger factor of 101.

As a conclusion, You have to test every prime integer greater than 2, but less than or equal to the square root.

Sometimes you need to find Prime numbers in any given range such as between 1 to 100 or 20 to 30 etc. For that, here is an easy Java program-

When you’ll run the above Java program to find prime numbers between 1 to 100, you will successfully get a list of prime number –

So far, In this Java tutorial, we learned 2 Easy ways to develop a Java program to find Prime numbers. We have also understood the logic behind the code.

I hope you found this tutorial helpful. Check out other related Java articles that you may like:

→ How to use split() in Java? – Explained in Detail

→ volatile keyword in Java – How to use volatile in Multithreading?